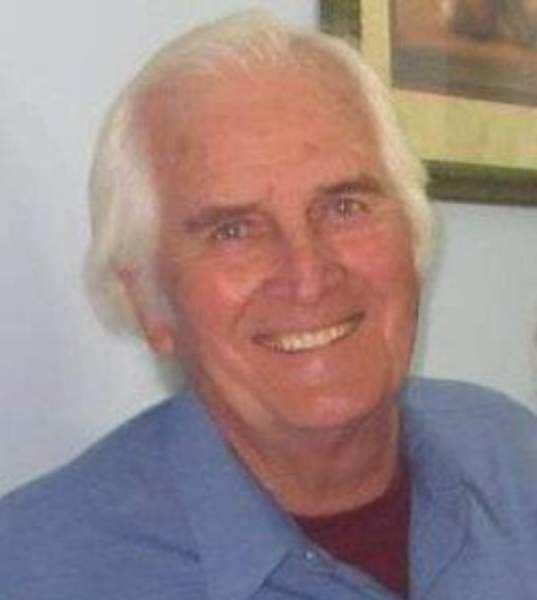 The family will greet friends one hour prior to the service at the church on Tuesday.

Bill was born January 11, 1934, in Anson County, NC and was a son of the late Kate Dawkins Singletary and the late Douglas Singletary. He was a self-employed mechanic and was a veteran of the United States Army, having served during the Korean Conflict.

In addition to his parents, he was preceded in death by his daughter, Joannie Pegram and his brothers, Doug “Junior” Singletary, Jr., Vicky Singletary, Tony Singletary and Donnie Stubbs.

To order memorial trees or send flowers to the family in memory of William Darrell "Bill" Dawkins, please visit our flower store.