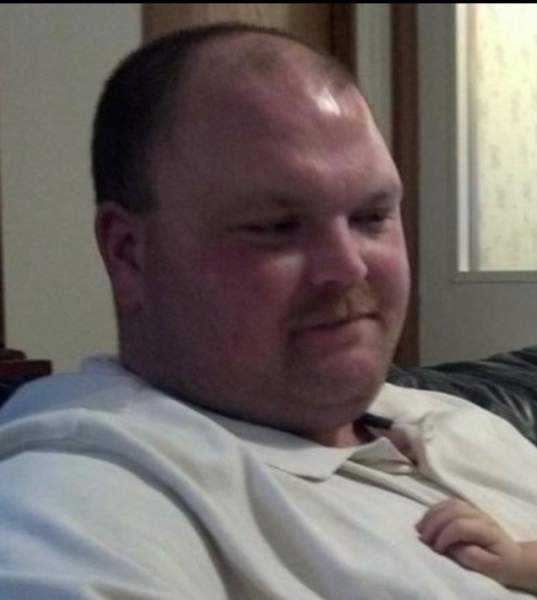 
Funeral services will be 1:00pm Thursday, September 30, 2021 outside at Leavitt Funeral Home. Interment will follow in Eastview Cemetery.

The family will greet friends one hour prior to the service at the funeral home on Thursday.

JR was born November 30, 1980 in Anson County, NC and was a son of Ann Simmons Horne Eudy and the late William Kress Horne.

He was a graduate of Anson High School and received his BLET Certification. He was a former deputy with the Anson County Sheriff’s Department and had worked at Perdue in Rockingham.

JR loved spending time with his grandchildren. An avid fisherman and hunter, he had a photographic memory and could fix anything. He was a jack of all trades.

The family requests those attending the visitation and funeral service to wear a mask, practice social distancing and dress casual.

In lieu of flowers, contributions may be made to Leavitt Funeral Home, PO Box 274, Wadesboro, NC 28170 to assist with funeral expenses.

To order memorial trees or send flowers to the family in memory of William Kress "JR" Horne, Jr., please visit our flower store.