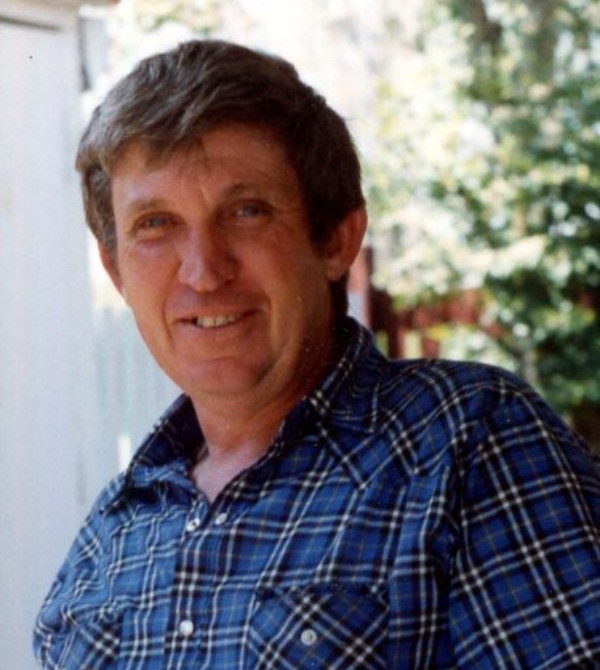 The family will greet friends from 4:00pm until 6:00pm Monday, March 7, 2022, at Leavitt Funeral Home, with a funeral service following in the chapel.

Fletcher was born October 19, 1944, in Union County, NC and was a son of the late John Van “Jack” Lee and the late Jessie Strawn Lee. He was a veteran of the United States Army, having served from 1962 until 1965.

Surviving are his children, Cheryl Boone and husband, Kevin of Albemarle and William Fletcher Lee, Jr. of Lenoir; his sisters and brothers, Atha Nall and husband, Charles of Low Gap, Kay Hartsell and husband, Jerry of Aquadale, Jackie Lee and wife, Margie of Pineville, Frankie Lee and wife, Cathy of Morven and Carol Townsend and husband, Butch of Little River, SC; his special friend, Sherry Powell of Wadesboro; his beloved dog, Bell Bell and a large extended family of nieces, nephews, cousins and dear friends.

In addition to his parents, he was preceded in death by his wife, Joyce Haas Lee, his sister, Wincie Murray, and his brother, Johnnie Lee.

In lieu of flowers, memorials may be made to Friends of the Anson County Animal Shelter, c/o Turner and Tarlton, P.O. Box 828, Wadesboro, NC 28170.

To order memorial trees or send flowers to the family in memory of William Fletcher Lee, please visit our flower store.
Send a Sympathy Card