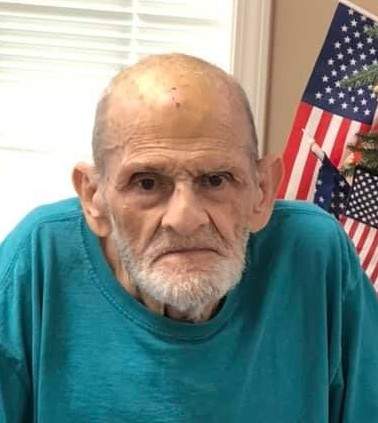 William was born January 10, 1934, in Anson County, NC, and was the youngest son born to the late William Henry Tarlton and the late Mandy Horne Tarlton. He worked as a route driver for Pee Dee Bottling Company in Hamlet.

He was a veteran of the United States Army.

His survivors include nieces and nephews and their families and his friends at Meadowview Terrace.

In addition to his parents, he was preceded in death by his sister and brothers, Sallie Clark, Arthur Tarlton, Thomas Tarlton, George Tarlton, Grover Tarlton, Lester Tarlton, and William Tarlton.

There will be a private graveside service at a later date where he will be interred with his parents at Eastview Cemetery in Wadesboro.

The arrangements are in the care of Leavitt Funeral Home and online condolences may be made at www.leavittfh.com

To order memorial trees or send flowers to the family in memory of William Calvin Tarlton, please visit our flower store.