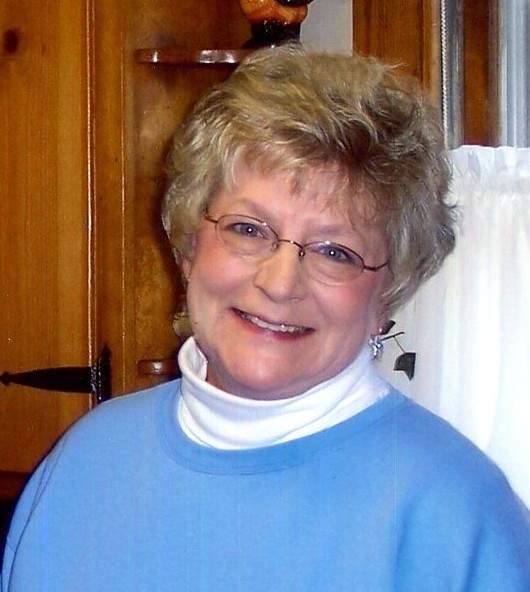 There will be a service honoring her life at 2:00pm Tuesday, February 1, 2022, by the graveside in Griffin Cemetery in Polkton with Dr. Harry Workman officiating. She will be laid to rest beside her parents.

The family will greet friends following the service at a reception at the Polkton Depot.

Wilma was born July 10, 1942, in Anson County, NC and was a daughter of the late Wilson Dewitt Brock and the late Virginia Hodge Brock. She was a 1960 graduate of Polkton High School where she was head cheerleader.

She retired as a deputy clerk with the Anson County Clerk of Court’s office, working with Juvenile Court for more than 25 years.

Wilma had many interests but some of her most loved were, playing bridge with her friends, gardening, as she had a green thumb, and fishing with her brother and grandchildren. She dearly loved her family and friends and always looked forward to sharing a meal with those she loved. To say she was a true Carolina Tarheel fan is an understatement.

To order memorial trees or send flowers to the family in memory of Wilma Brock Drake, please visit our flower store.